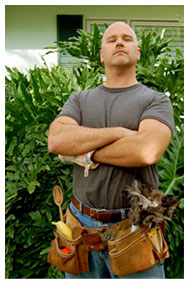 Ad Hudler grew up in Burlington, Colorado where his family owned the local newspaper for five generations. Hudler followed in his ancestor's footsteps when he became a reporter for a local newspaper in Fort Myers, Florida. He started writing when he moved with his family to Macon, Georgia and was inspired by the quirkiness of the town. Since then, he and his family have moved back to Fort Myers where he writes humorous novels that look at the role reversals of men and women.

Search Worldcat for availability of books at your local library.
Click Ad Hudler to visit his site.