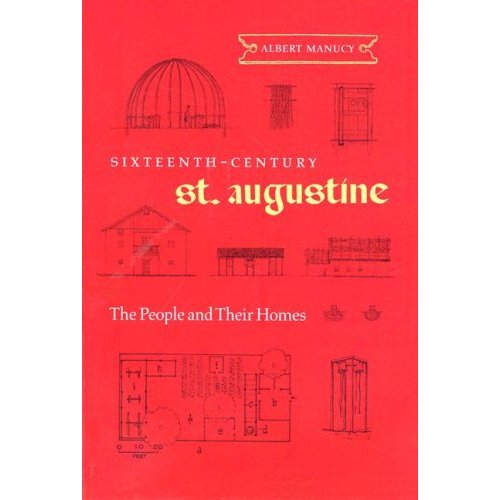 According to the Pineapple Press website Manucy worked for thirty-three years for the National Park Service, many of those years in St. Augustine as the historian at Castillo de San Marcos. He is also a restoration expert, museum planner, and historical architect. He received the Amigos de los Castillos silver medal from the government of Spain and awards from the Florida Trust for Historic Preservation and the Eastern National Park and Monument Association.