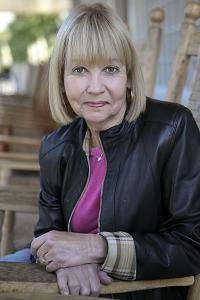 
Barbara Levenson has lived in Miami for the past 32 years. A *** laude graduate of the University of Miami Law School, Barbara has served as a prosecutor and run her own law practice where she focused on criminal defense and civil rights litigation. Barbara was elected to a judgeship in the circuit court of Miami-Dade County, where she still serves as a senior judge. Born in Mt. Vernon, Ohio, Barbara was raised in Columbus, Ohio. She was the first woman elected to the Columbus Board of Education, and later served as the Board’s first female president. Barbara was also the first woman to be named the Ohio Newspaper’s “Man of the Year.” Barbara and her husband, a retired financial consultant, bred and showed German Shepherd Dogs for 20 years and finished 11 champions in the show ring. They have two sons.


Search Worldcat for availability of books at your local library.
Click Barbara Levenson to visit her site.