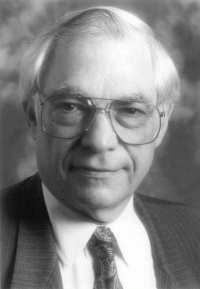 Ben G. Frank , author, journalist, is considered one of this country’s most distinguished travel writers and commentators on Jewish communities around the world. A former newspaper reporter, he has given talks at book fairs, and his many lectures, including the Museum of the City of New York and the 92nd st. Y. His books have been cited and reviewed in The New York Times, the Chicago Tribune, Pittsburgh Post Gazette, the Miami Herald and he has appeared on hundreds of radio and tv talkshows. A public relations person, he is president of the Frank Promotion Corp. a public relations firm, specializing in radio-tv talkshows. He is a B.A. *** laude graduate of the University of Pittsburgh and an M.A. graduate of the Center of Israel and Jewish Studies, Columbia University. He lives with his wife in Palm Beach County, FL.

Search Worldcat for availability of books at your local library.
Click Ben G. Frank to visit his Facebook page.