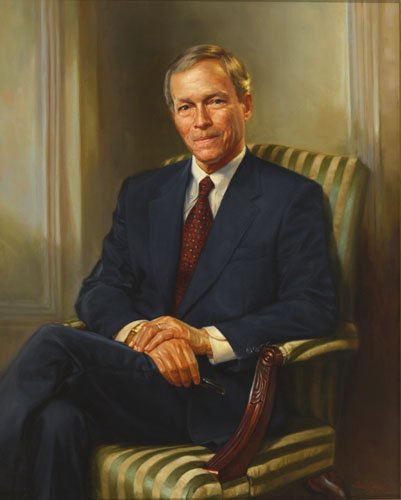 Kenneth "Buddy" McKay was born, raised and educated in Florida. He served as the last Democratic governor after Lawton Chiles died in that office in 1998. McKay has served in the Florida House of Representatives. After leaving the office of Governor of Florida, McKay retired from politics but remains publicly active. He served as a diplomat during President Clinton's term. McKay has now written a book about his experiences in Florida politics.