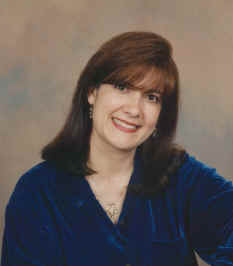 Cheryl Anne Porter was born in Savannah, Georgia, but moved frequently as a young person due to her father's position in the US Armed Forces. She spent time in England and Germany before graduating from high school in Oklahoma. Porter received a BA from the University of Oklahoma. She turned to writing after careers in education and health care. Porter moved to Florida in the 1990s and continued to write and speak until her untimely death in 2004.


Search Worldcat for availability of books at your local library.
Click Cheryl Ann Porter to visit her site.