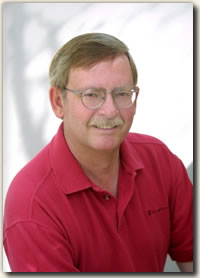 
Clint Johnson (1953 - ) was born in Fish Branch, Florida, a small town representing what natives refer to as "Old Florida" with panthers, bobcats, alligators, and orange groves. He went to high school in Arcadia, Florida and graduated from the University of Florida with a degree in journalism. At a young age, Johnson became fascinated with the Civil War and has written nine books on the subject. He currently lives with his wife in North Carolina where his ancestors first settled in the mid-18th century. 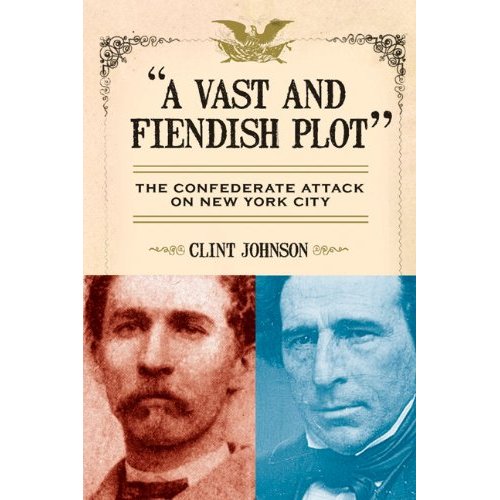 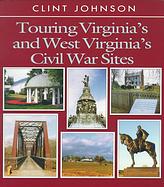 A Vast and Fiendish Plot: The Confederate Attack on New York City (2010)

The Politically Incorrect Guide to the South (2006)

The 25 Best Civil War Sites: The Ultimate Traveler's Guide to the Battles, Monuments and Museums (2005)

Colonial America and the American Revolution: the 25 Best Sites (2004)

In the Footsteps of Stonewall Jackson (2002)

Search Worldcat for availability of books at your local library.
Click Clint Johnson to visit his site.