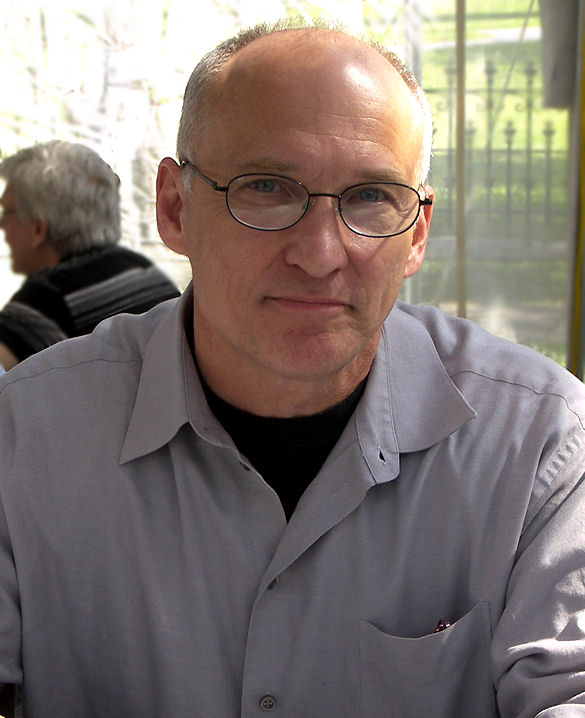 Amos Darryl Wimberley (1949-) was born in St. Augustine, Florida. He entered the United States Air Force Academy, Colorado, graduating with a Bachelor of Science in International Affairs. While still on active duty he completed graduate work at St. Mary's University, San Antonio, Texas, and was awarded the degree of Master of Arts in English Literature. Upon separation from military service he entered the Graduate School of the University of Texas at Austin where he completed a Doctorate of Philosophy from the Radio-Television-Film department. He is married to Doris Constantine and has two children.

Search Worldcat for availability of books at your local library.
Click Darryl Wimberley to visit his site.