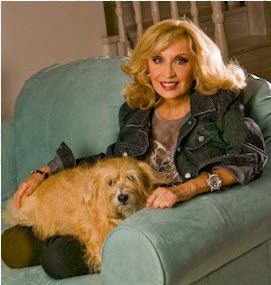 Edna Buchanan (1938-) has worked as a reporter for the Miami Beach Daily Sun and as the police beat reporter for the Miami Herald. Buchanan was one of the first female crime reporters in Miami. In 1986, Buchanan won the Pulitzer Prize for ten unrelated police beat stories. Buchanan wrote two non-fiction crime related books before taking a leave of absence from the Herald to write her first novel in 1988. Her first novel, Nobody Lives Forever, earned her an Edgar Award nomination. Buchanan has lived in Miami for more than twenty-five years.

Search Worldcat for availability of books at your local library.
Click Edna Buchanan to visit her site.