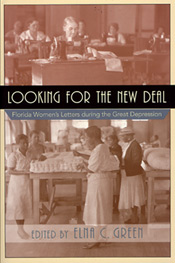 
Elna C. Green is the Allen Morris Professor of History at Florida State University in Tallahassee. Originally from North Carolina, she is a graduate of Wake Forest and Tulane Universities.