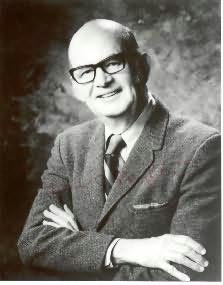 
Frank Slaughter (1908-2001) received his medical degree from John Hopkins Medical School, Baltimore, in 1930. He spent four years in surgical training at the Jefferson Hospital, Roanoke, Virginia. In 1933 he married Jane Mundy, a former operating room nurse; they had two sons. They moved in 1934 to Florida, where Slaughter worked as a staff surgeon at Herman Kiefer Hospital, Jacksonville, from 1934 to 1943. Slaughter died on May 17, 2001 in Jacksonville, where he had lived for nearly five decades.