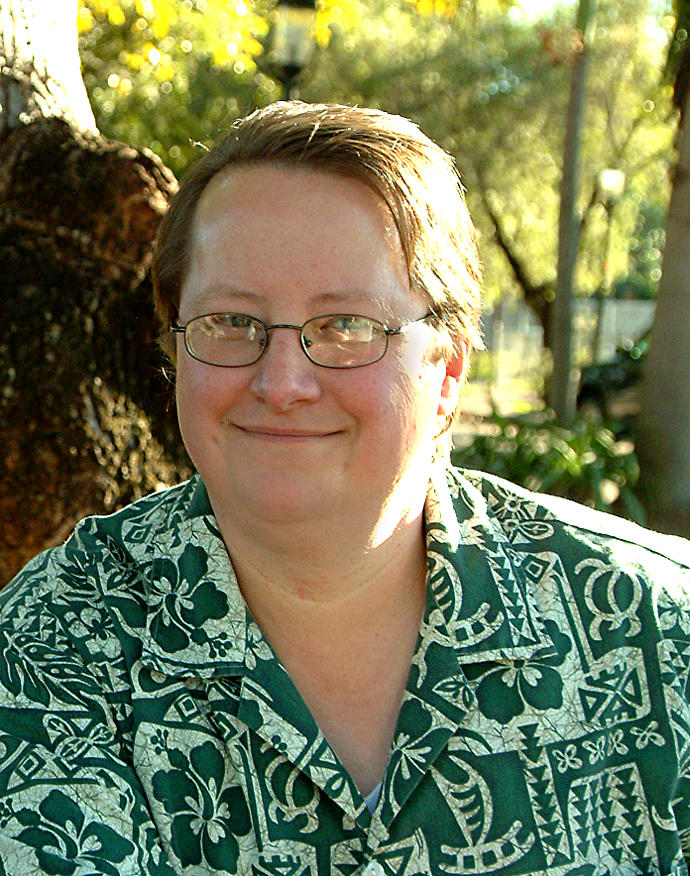 Glenn M. Lindgren was born and raised in Minneapolis and first came to Miami in 1984. Here he fell in love with this tropical city’s friendly people and unique Cuban culture. Lindgren is an author, food writer, and occasional media personality. He has a lifelong passion for food and has been involved in the food industry professionally since 1994.

Lindgren is the creative force behind (and one of) the Three Guys From Miami; he documents their antics in books, magazines, and on the Internet. 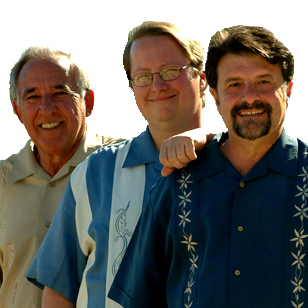 Glenn Lindgren writes about a wide range of topics: food, recipes, restaurant reviews, travel, culture, and the arts, for the web, print, and television. Although he spends a lot of time in Miami, he and his wife Maureen live in Eagan, Minnesota with two daughters, Erin and Gabrielle, and a son, Dennis.


Search Worldcat for availability of books at your local library.
Click Glenn M. Lindgren to visit his site.