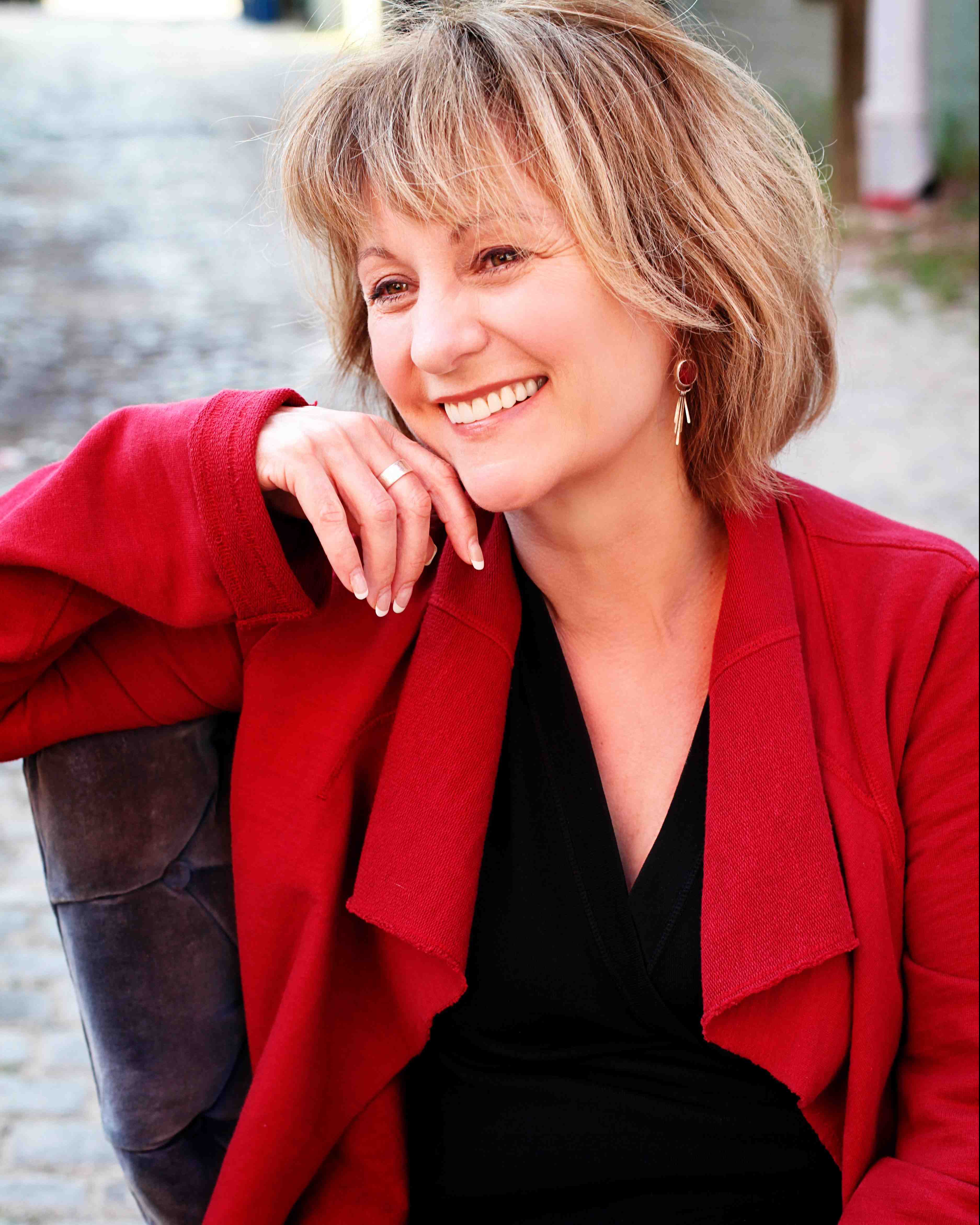 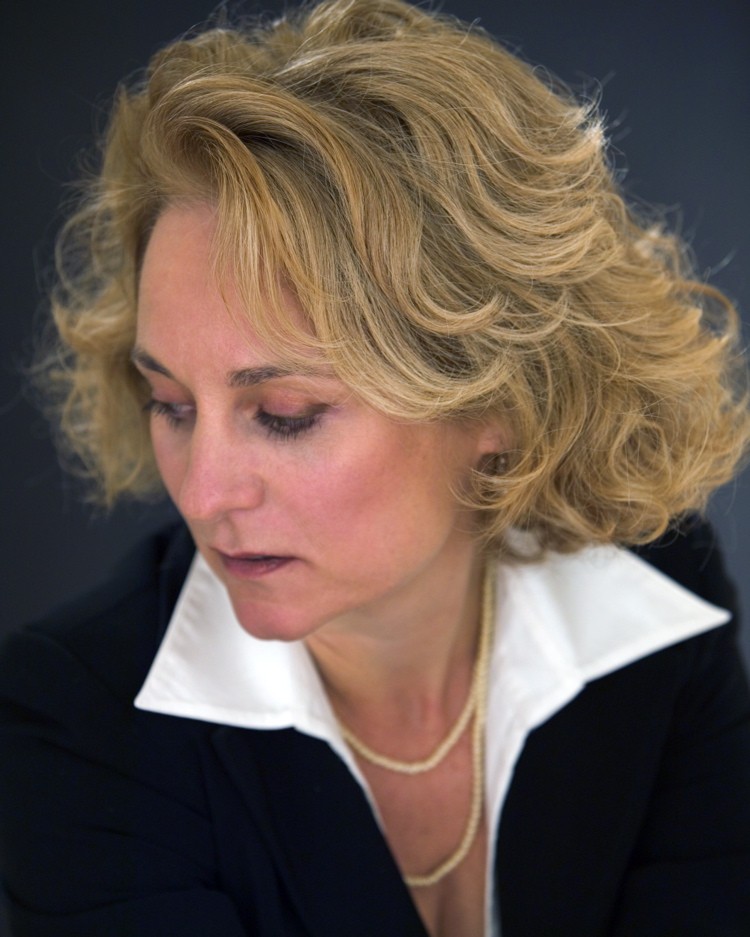 
Irene Ziegler (1955-) is an author, actor, playwright and producer. Irene grew up in pre-Disney Florida, the setting for her books, Rules of the Lake (SMU Press, 1999) and Ashes to Water (Five Star, 2010.) She is also the co-editor of several volumes of monologues for actors. She has had recurring roles or guest starred in many notable TV series and films, and is the voice of your cell phone's GPS, so kindly stop yelling at her. She is an excellent parallel parker.


Search Worldcat for availability of books at your local library.
Click Irene Ziegler to visit her site.