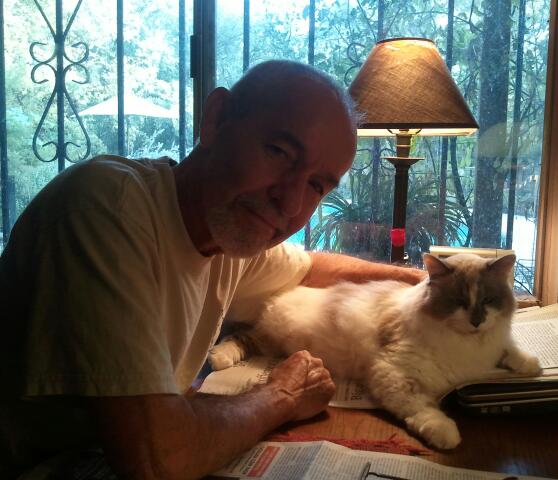 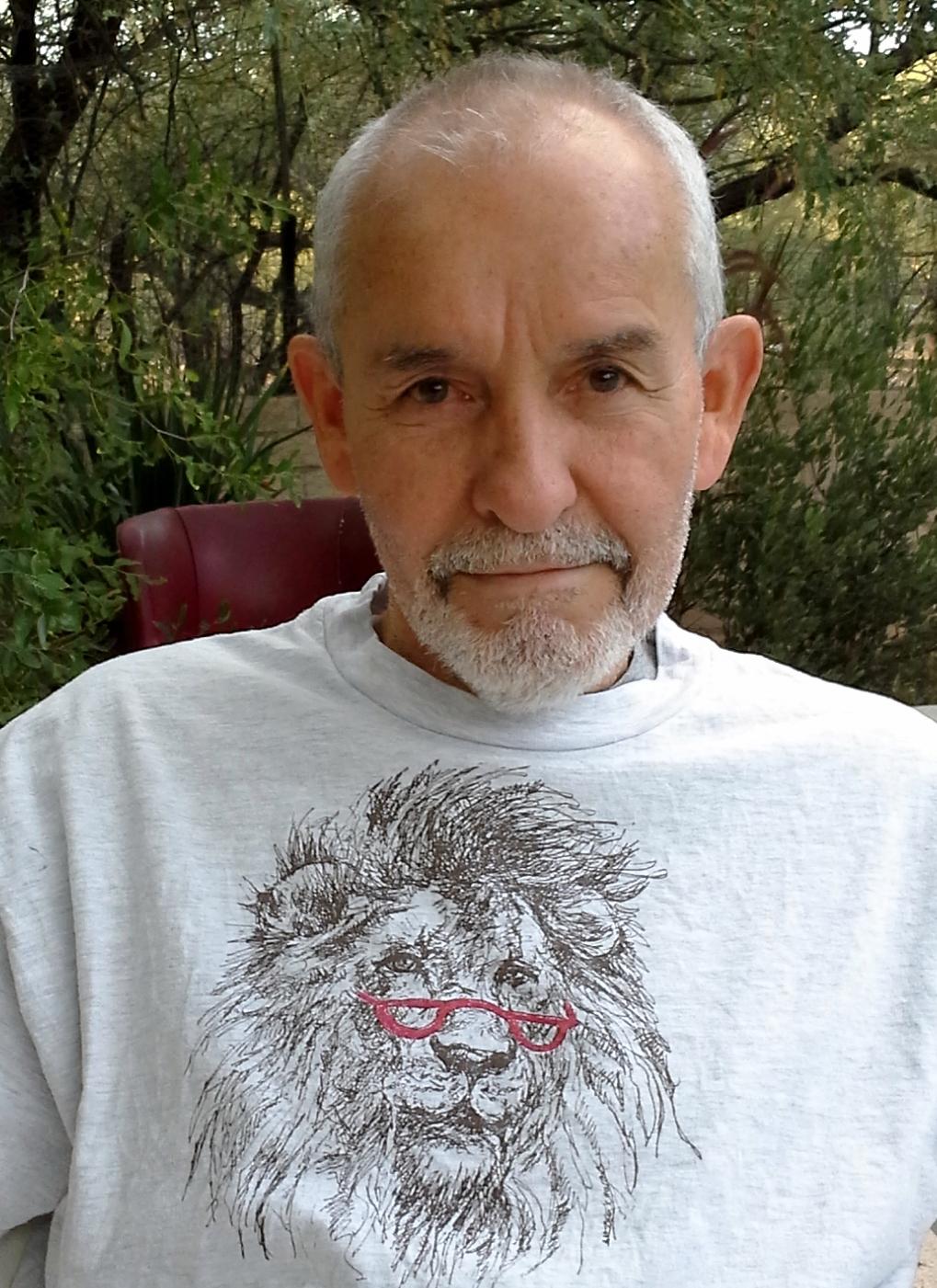 James Carlos Blake writes novels, novellas, short stories, and essays. His work has received extensive critical praise and several notable awards. He has been called “one of the greatest chroniclers of the mythical American outlaw life” (Entertainment Weekly, Feb 6, 2004) as well as “one of the most original writers in America today and … certainly one of the bravest.” (Chicago Sun-Times, Jan 25, 2003).

Blake was born in Mexico and raised in Texas and Florida. He graduated from high school in Miami and received BA and MA degrees from the University of South Florida. He has taught at Edison State College in Fort Myers and at Miami Dade College in Miami. He divides his time between Florida, Texas, and Arizona. He is a member of the Texas Institute of Letters and a recipient of the University of South Florida's Distinguished Humanities Alumnus Award.

While most of Blake’s short stories—and a novella, “Texas Woman Blues”—are set in more recent times, the chronological setting of most of his novels to date is between the mid-nineteenth-century and the latter 1930’s, and several of them feature historical figures as their protagonists. His latest novel, however, The Rules of Wolfe (2013), is a contemporary "border noir."

His first novel, The Pistoleer, was about the life and times of John Wesley Hardin, the legendary Texas outlaw. Subsequent novels have centered on Pancho Villa, the Mexican bandit and revolutionary (The Friends of Pancho Villa); John Ashley, of the notorious Ashley criminal gang in early twentieth–century Florida (Red Grass River); “Bloody Bill” Anderson, the Missouri guerrilla captain of the American Civil War (Wildwood Boys); Harry Pierpont, the 1930’s gangster and leader of a band of bank robbers that included John Dillinger (Handsome Harry); and Stanley Ketchel, the ragtime-era boxing champion who was murdered at age twenty-four (The Killings of Stanley Ketchel). Even in those of Blake’s historical novels whose protagonists are created of whole cloth (In the Rogue Blood, A World of Thieves, Under the Skin, Country of the Bad Wolfes), real-life people play significant or cameo roles.

1991 Quarterly West Novella Prize for “I, Fierro”
1993 Authors in the Park National Short Story Competition Award for “Under the Sierras”
1997 Los Angeles Times Book Prize for Fiction for In the Rogue Blood
1999 Southwest Book Award for Borderlands
1999 Chautauqua South Book Award for Red Grass River
2007 Falcon Award (Maltese Falcon Society of Japan), for Under the Skin