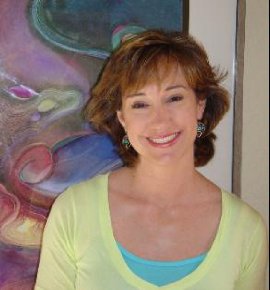 Karen Kendall is the author of many disasters and nine romantic comedies. She grew up in Austin, Texas, and credits her early interest in writing to several teachers and her mother, a professor of comparative literature. A graduate of Smith College, Karen studied the mysteries of modern and contemporary art before enrolling in a masters program in Museum Education, with the aim of teaching children about art. She worked for several museums and galleries before following her lifelong dream and completing a novel. She was first published in 2001, and since then her books have been finalists for the Holt Medallion (3 times), the Bookseller's Best and the Madcap Award for romantic comedy. Karen is still a big fan of children's art, but she now writes full time and lives in Florida with her husband, Don, and attack-cat Boo, who turns up her nose at chicken and fish but adores asparagus and mint-chocolate-chip ice cream.

Search Worldcat for availability of books at your local library.
Click Karen Kendall to visit her site.