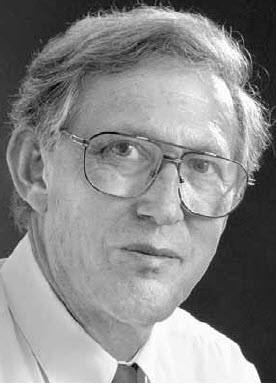 
Martin A. Dyckman is a retired associate editor and columnist for the St. Petersburg Times. Dyckman received a B.A. in American Studies from Florida State University. In the 1970's, Dyckman's investigations of the Florida Supreme Court contributed to the forced resignations of two justices.

Reubin O'D. Askew and the Golden Age of Florida Politics (2011)
A most disorderly court : scandal and reform in the Florida judiciary (2008)
Floridian of his Century: The Courage of Governor LeRoy Collins (2006)