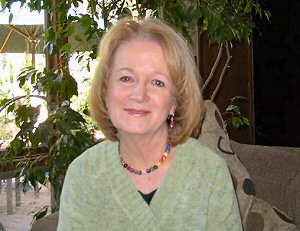 Nancy Pickard is a popular mystery writer with two series under her belt. She was born in Missouri and attended the University of Missouri's School of Journalism. In addition to Pickard's two original series, she has also taken over writing the Eugenia Potter series by deceased author, Virginia Richards. Pickard is a short story writer as well. She is a founding member of Sisters In Crime, a group dedicated to the advancement of women mystery writers. Pickard divides her time between Kansas and Florida.

Search Worldcat for availability of books at your local library.
Click Nancy Pickard to visit her site.