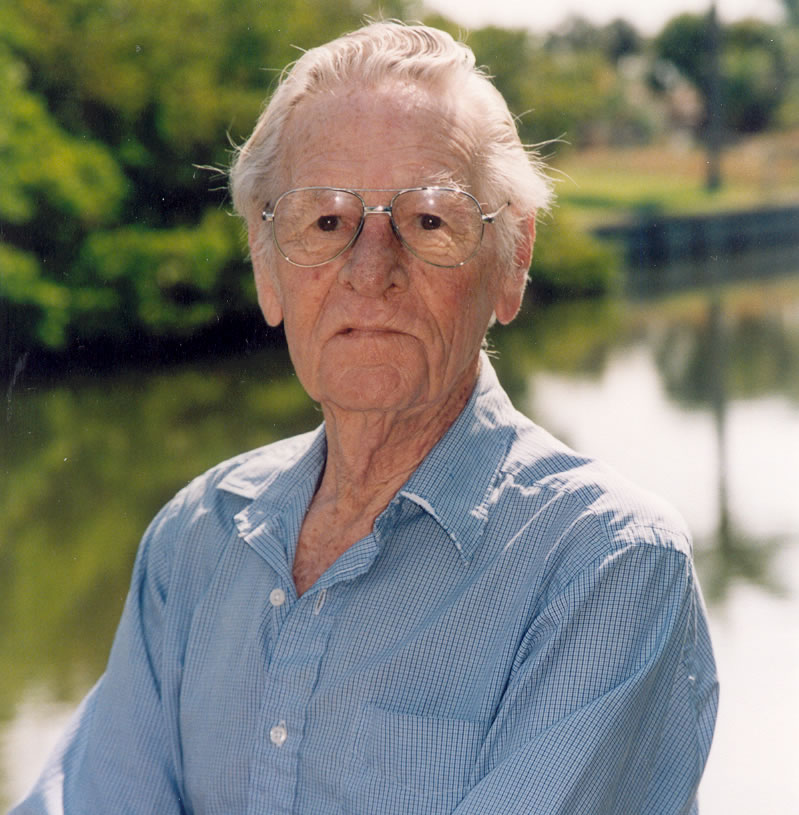 Patrick Smith is a native of Mississippi. He holds a B.A. degree and a Master's degree in English from the University of Mississippi. He moved to Florida in 1966. Patrick Smith is a 1999 inductee into the Florida Artists Hall of Fame. Smith has been nominated three times for the Pulitzer Prize: in 1973 for Forever Island, which was a 1974 selection of the Reader's Digest Condensed Book Club and has been published in 46 countries; in 1978 for Angel City, which was produced as a "Movie of the Week" for the CBS television network and has aired worldwide; and in 1984 for A Land Remembered, which was an Editor’s Choice selection of the New York Times Book Review. In 2002, The Best of Florida statewide poll taken by Florida Monthly magazine ranked A Land Remembered as the # 1 Best Florida Book.