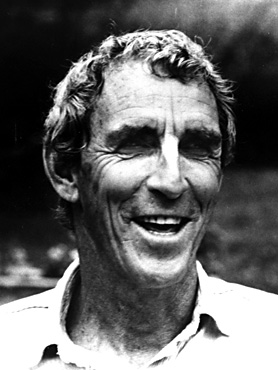 Peter Matthiessen is an eclectic author who writes in the genres of fiction and non-fiction. He was born in New York state, but has traveled around the world for material for his books. Matthiessen is known for writing several books on the enviroment, including some about the Florida Everglades, which warrants his inclusion on this list.