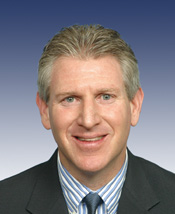 Fire-Breathing Liberal: How I Learned to Survive (and Thrive) in the Contact Sport of Congress (2008) with David Fisher

Search Worldcat for availability of books at your local library.
Click Robert Wexler to visit his site.