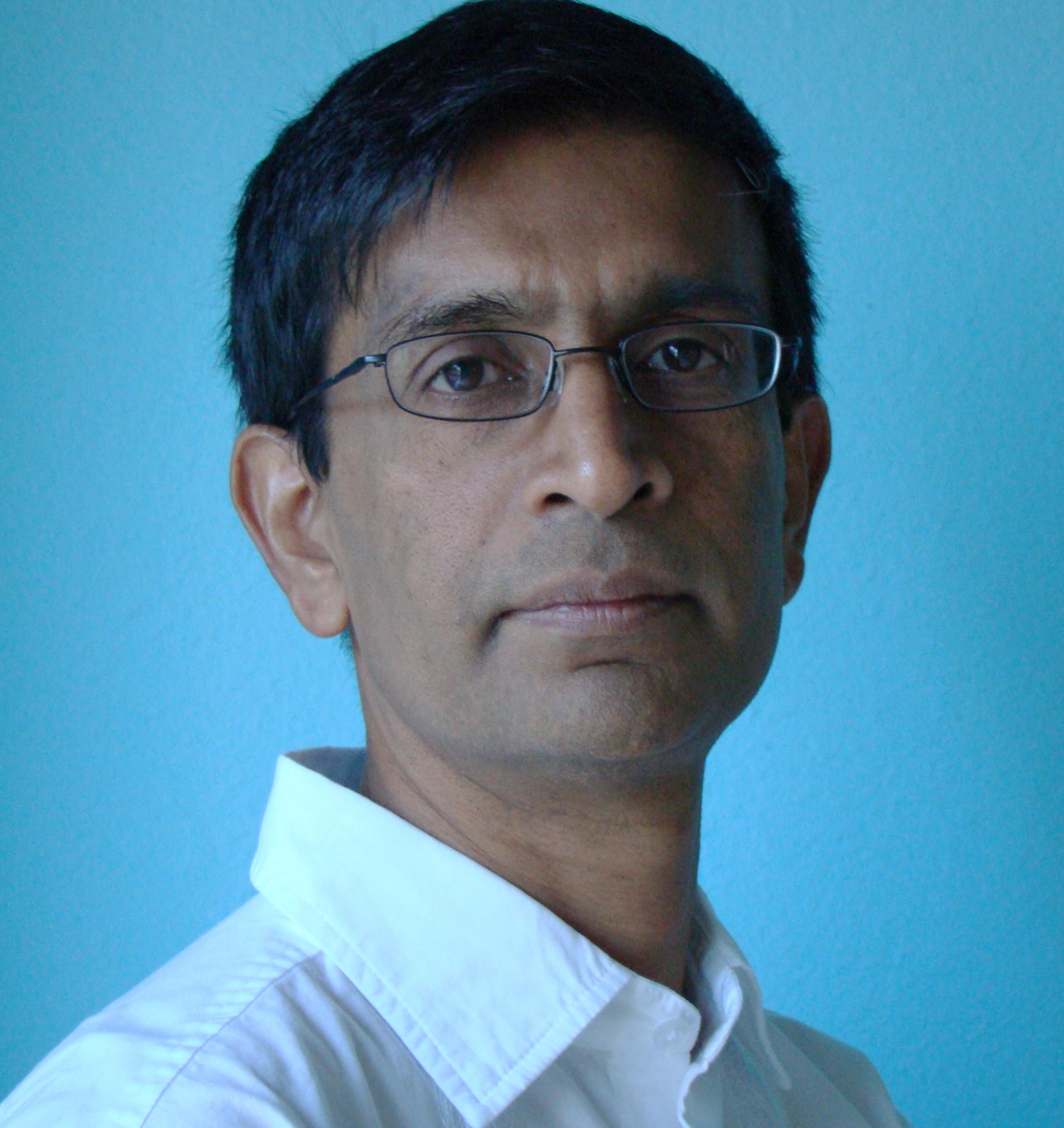 Sasenarine Persaud was born in Georgetown, Guyana and currently resides in Tampa, Florida. He has lived for several years in Toronto and in Boston. Persaud considers himself to be a poet first, but he has also written novels. Persaud developed a literary aesthetic that he has called Yogic Realism. His awards include: the KM Hunter Foundation Award for fiction, two Canada Council Awards for poetry and fellowships from the University of Miami and Boston University. 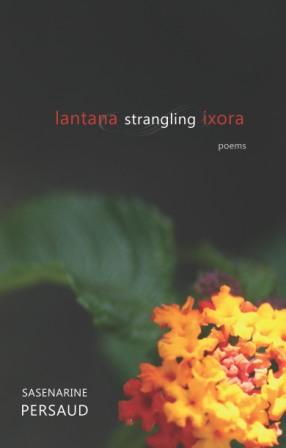 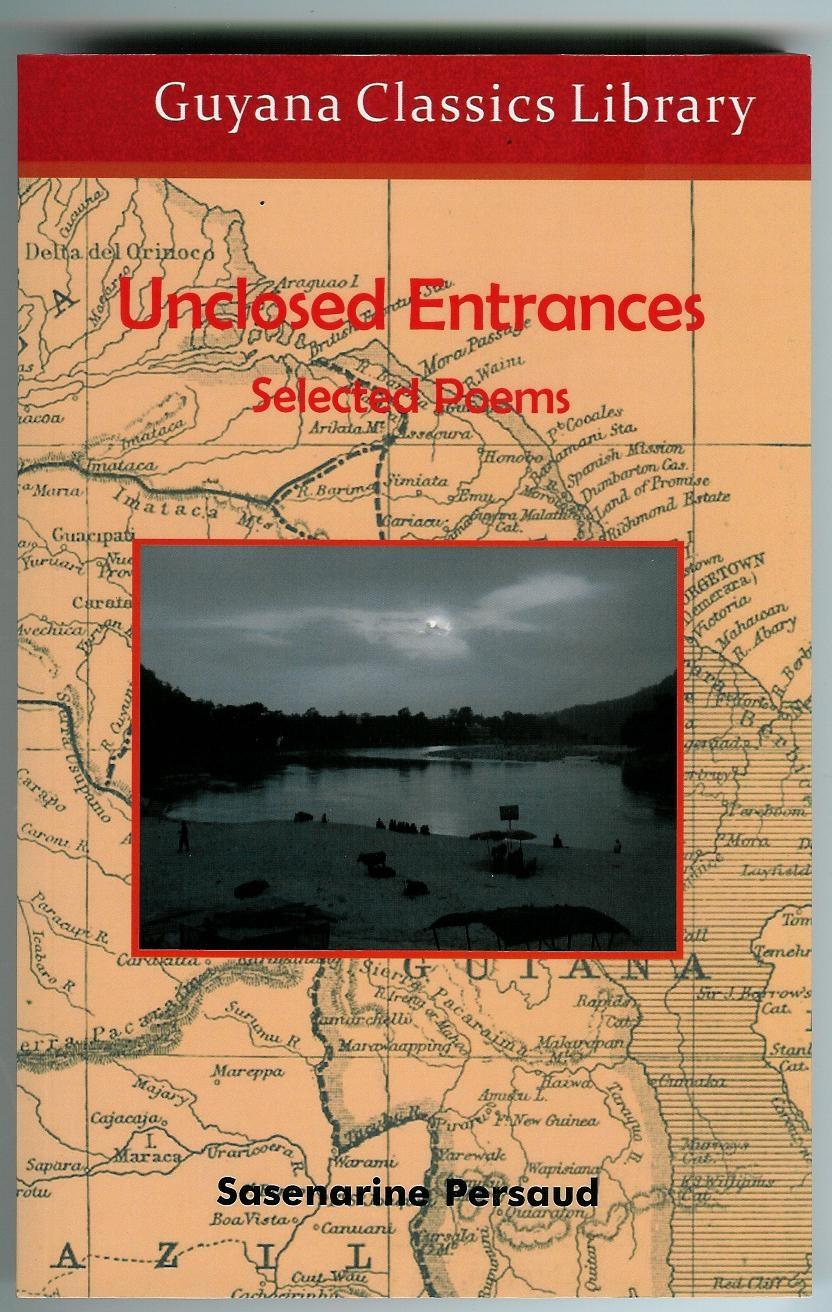 Search Worldcat for availability of books at your local library.
Click Sasenarine Persaud to visit his site.