Stuart McIver was born on Christmas Day in Sanford, NC. He attended the University of North Carolina, where he majored in Journalism. McIver worked for three newspapers before he moved to South Florida with his wife and five children. It was here that McIver was introduced to the Everglades and made two documentary films on this subject. McIver also wrote books of history as well as mystery books. He served as the editor of the South Florida History Magazine for twenty-two years. 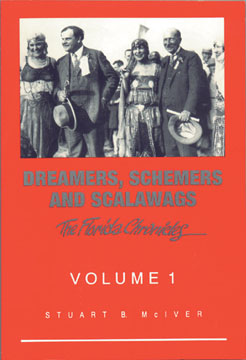 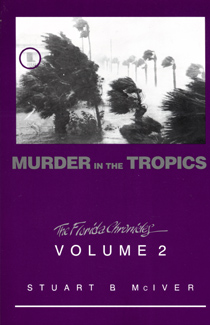 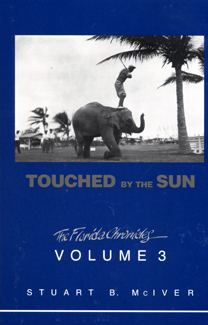 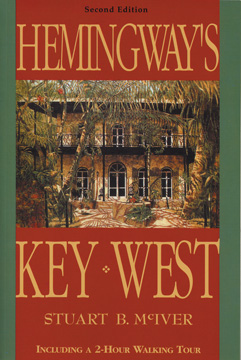 Search Worldcat for availability of books at your local library.
Click Stuart McIver to visit his site.