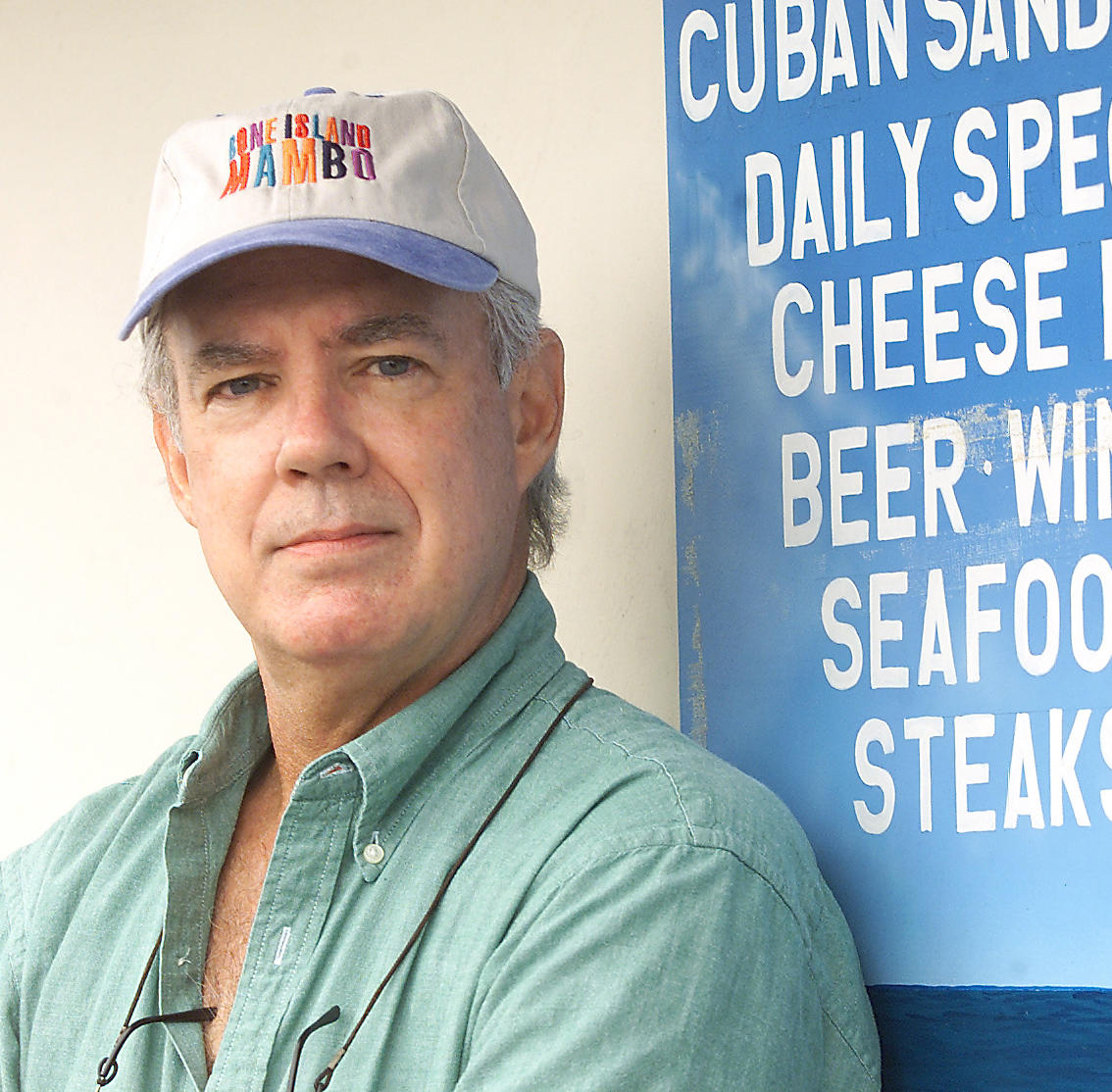 
Tom Corcoran (1943-) is a writer, editor, photographer, and songwriter. Corcoran has lived in Florida since 1970. He is co-owner of the Ketch and Yawl Press in Key West. He was the editor of Mustang Monthly from 1987-1993. His mystery series protagonist is a Shelby Mustang-driving photographer Alex Rutledge, who resides in Key West and often assists the local police by photographing crime scenes. Corcoran's photographs have been featured on several of Jimmy Buffett's music albums. He also collaborated with Buffett in writing two songs. 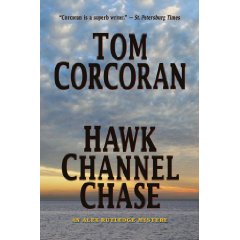 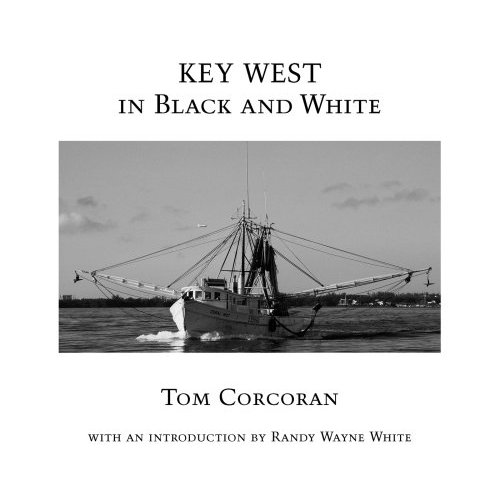 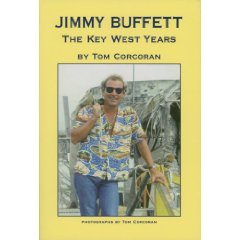 Search Worldcat for availability of books at your local library.
Click Tom Corcoran to visit his site.