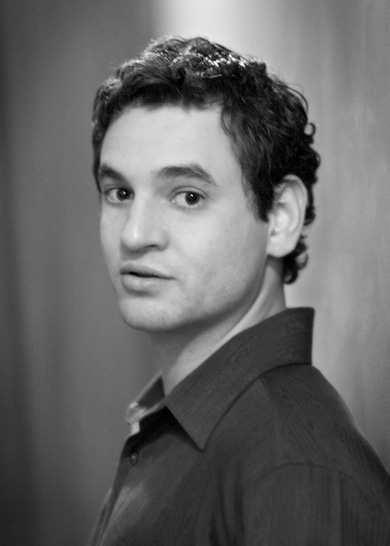 
Tony D'Souza has a Masters degrees in writing from Hollins University and the University of Notre Dame. D'Souza was a rural AIDS educator with the Peace Corps in West Africa. D'Souza has contributed articles for The New Yorker, Playboy, Salon, Esquire. D'Souza's first novel, Whiteman, received the Sue Kaufman Prize from the American Academy of Arts and Letters. D'Souza's The Konkans was awarded the Silver Medal for General Fiction at the 2008 Florida Book Awards.

Search Worldcat for availability of books at your local library.
Click Tony D'Souza to visit his site.