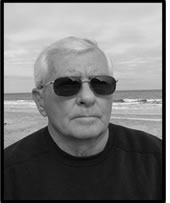 A resident of Ponte Vedra, Florida, William Kerr spent much of his life in the U.S. Navy, a career spanning nearly 25 years of ship and shore duty commands, as well as liaison to the United States Congress for the Chief of Naval Operations, Washington, D.C. He was the recipient of numerous awards including the Legion of Merit and the Navy Commendation Medal. Retired from the Navy at the rank of Captain, Kerr is the author of several award winning screenplays as well as his "Matt Berkeley" suspense novels, including the New York Times Paperback Best Seller Path of the Golden Dragon.His latest in the "Matt Berkeley" suspense thriller series is Mark of the Devil. 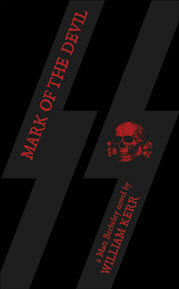 
Search Worldcat for availability of books at your local library.
Click William Kerr to visit his website